Sail the length of the Baltic in a new record time 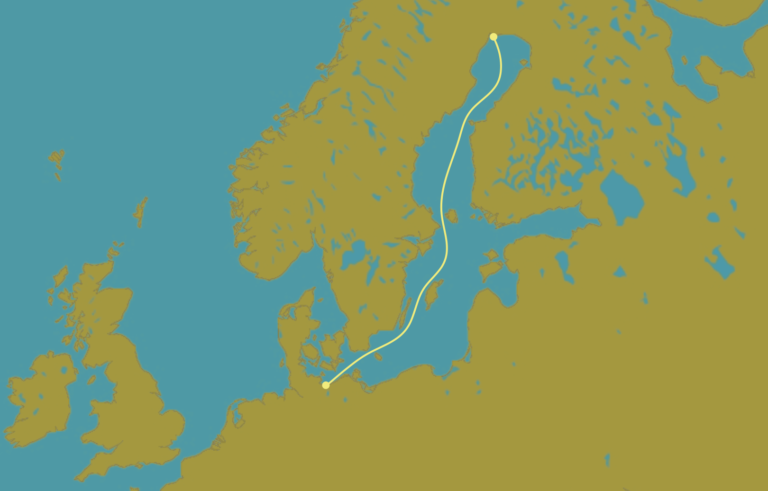 The first Baltic course is added to the IRCRecords.com

Presented by MidsummerSail and Agora Direct the MidsummerSail Record Course stretches the length of the Baltic Sea, starting at its southernmost point Wismar in Germany to Törehamn in Sweden the northernmost point – with some challenging navigation in the first half of the course opening out into more open sea sailing before the finish line in the far north, just 36NM from the Arctic Circle, amongst the spectacular scenery of northern Sweden.

Typically the MidsummerSail Race starts around the Mid Summer (Summer Solstice) in June where daylight hours are long.